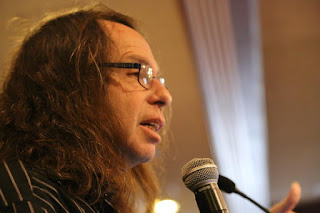 Why we don't have space colonies yet