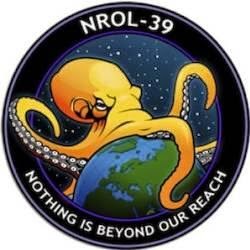 Reading, and writing, under the influence