Reading this blog could make you an NSA target 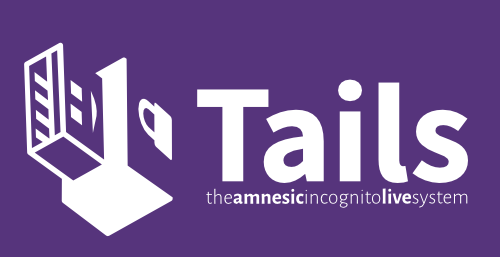 Boing Boing, one of my favorite blogs, has a post up from Cory Doctorow headlined, "If you read Boing Boing, the NSA considers you a target for deep surveillance."

Citing an article in a German magazine (English translation here), Cory's post explains, "According to the story, the NSA targets anyone who searches for online articles about Tails -- like this one that we published in April, or this article for teens that I wrote in May -- or Tor (The Onion Router, which we've been posted about since 2004). Anyone who is determined to be using Tor is also targeted for long-term surveillance and retention."

I don't know anything about this beyond what's in Cory's post and in the German magazine article, but if reading about Tails Linux or Tor is enough to get you on the NSA's watch list, then it's possible my blog could get you into trouble, too. I did a fairly lengthy blog posting about Tails Linux.  (My lead sentence was, "Want to surf the Internet without being  spied on by the NSA or big corporations?") I also mentioned Tails in passing in a couple of links roundup posts.

Here is an interesting sentence from the magazine article: "It [the NSA] also records details about visits to a popular internet journal for Linux operating system users called 'the Linux Journal - the Original Magazine of the Linux Community', and calls it an 'extremist forum'."

If simply using Linux can get you marked as a troublemaker, then I guess this posting on PGP didn't thrill the folks from the NSA, either. (The posting is a little out of date. If you send me an encrypted email, I would rather you send it to my Gmail address, tom.jackson (at) gmail.com. The public key block is available at the MIT keyserver.)

Cory's post also reports that there may be a second NSA leaker, e.g. in addition to Edward Snowden.