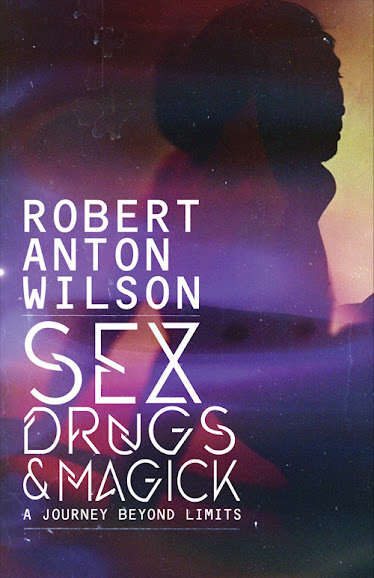 Nick Herbert, "hippie physicist" and friend of Robert Anton Wilson, has a new post up called "Forty Memorable Fucks." It's an interesting piece in itself, but also fits in well with Sex, Drugs & Magick, the Wilson book that Hilaritas has just reissued, and which I've just read.

"Actually some of My Forty Fucks are not sexual at all but what they have in common is a strong and  instructive connection with The Mysterious Other -- in this particular list I define The Other to be a member of the opposite sex.

"Just for fun a while ago I made a list of (for me) Forty Memorable Fucks. Since then I have added more items, both through subsequent happenings plus reminiscences of ones I'd long forgotten.

"It's more than forty now.

"Are you the least bit interested in exploring what sexually astonishes you? I encourage you to put together your own list of memorable fucks. Since I was somewhat shy and ignorant in those days, your list will probably be much much longer than mine."

Nick then includes a (nonsexual) anecdote, showing that what he is looking for here is not just the sex but the "a strong and  instructive connection with The Mysterious Other." 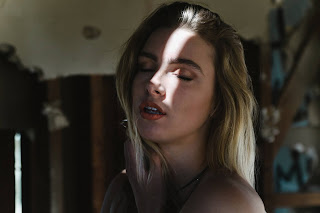 You'll notice that Nick mentions some of incidents are "sometimes on various mind-altering drugs" but I see other connections to Sex, Drugs and Magick. Not that I'm an expert on magick, but it seems to me that "a strong and  instructive connection with The Mysterious Other" sounds a bit like the sex magick under discussion in Wilson's book.

It also sounds a bit like the related topic of "unification experiences," a term Wilson deploys in Sex, Drugs and Magick and attributes to David Cole Gordon. "A unification experience, in essence, is simply a moment of release following a period of built-up tension; in this spasm, the energy flow is so strong that one cannot 'remember' the usual distinction between self and environment. One simply is." (Pages 286-287 of the Hilaritas edition.)

I think Nick Herbert's post also speaks to something else: His blog links to physics and science sites sites, but it also links to a pretty explicit sex site, Eros Blog, and a drugs site, Erowid. Physics is interesting, but sex and drugs are interesting, too.