The war on some drugs spurs more deaths 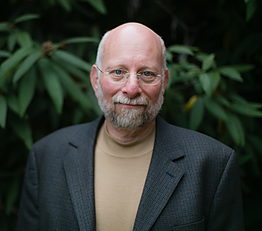 A few weeks ago, I heard a podcast on the war on drugs with a Cato Institute policy expert named Jeffrey Singer, who pointed out that while authorities have stressed pressuring doctors to reduce pain pill prescriptions, drug overdose deaths have continued to go up. (The instinct to deal with social problems with crackdowns and punishment apparently runs deep.) Singer argues that the approach to the overdose epidemic should emphasize harm reduction and treatment, not punishment. Yes, the Cato Institute is libertarian, but it's not just libertarians who make that argument.

I was intrigued by Singer because the situation he described -- authorities patting themselves on the back over few pain pill prescriptions while overdose deaths soar -- is exactly what's been happening in Ohio for the last few years. So I wanted to write a story. The problem was, that in this case, I didn't want to tell "both sides." I wanted to emphasize a point of view that gets little attention.

To my surprise, my editors liked my story idea. They wanted to run it in the Sunday paper, our flagship edition. And in fact they ran my article, "Expert: Ohio Drug Approach Not Working," above the fold on page one. Given that RAW talked a lot about the "War on some drugs," I thought sombunall of you might want to read it.