If we're sending people for drugs, who should go? 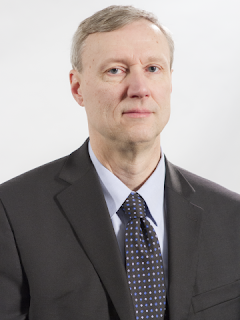 I really like this paragraph from Scott Sumner, who says we should quit putting people in prison for drugs, and has some choice words about who winds up getting sent:

"If we were actually going to use the 'addiction' criterion for who we avoid sending to prison, it would make far more sense to imprison the yuppie cocaine users, and give pass to the poor inner city kids desperate to get money by selling drugs. Of course I'm not recommending this policy, but it would at least take the violence out of the drug trade, and hence be less bad than current policy. Instead, affluent drug users go to 'rehab' clinics and poor drug sellers go to prison."