Jesse Walker on the UBI 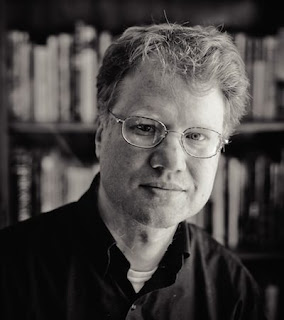 At Reason magazine, our friend Jesse Walker does a survey of the history and future prospects for the idea of the Universal Basic Income, and while Jesse doesn't mention Robert Anton Wilson by name, anyone who reads Wilson will recognize many of the names in the article and will learn about many of the people who influenced Wilson's thinking on the matter.  You get Milton Friedman and the negative income tax that Wilson mentioned, Ezra Pound, Timothy Leary, etc. Also a reference to "Riders of the Purple Wage," the Hugo Award winning story by Philip Jose Farmer, who Wilson admired.
on June 06, 2017