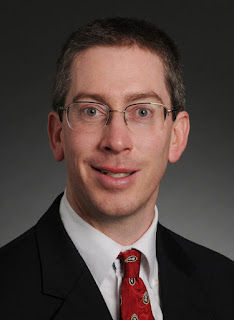 Bryan Caplan; should he have made the list? Link.

The folks at Newsmax/Freedom Fest have boldly put together a list of the "100 Most Influential Libertarians," while freely admitting that any such list is going to have omissions. Good for them for making the attempt. When Robert Anton Wilson was still alive, I would have said he should be included; at the time of his death, he was arguably the most influential libertarian novelist.

I like quite a few of the people on the list. I was happy to support Gary Johnson for president. Some of the folks on the list who have influenced my thinking include Charles Murray (as an advocate for UBI, not for his race/genetics theories), Radley Balko, Tyler Cowen, Angela Keaton (nice to see a few women on the list). Angela is executive director of Antiwar.com. I also like all of the "Reason" magazine folk and Justin Amash (for his civil liberties/foreign policy views.) I can't call myself a Peter Thiel fan these days -- I don't like his support of Trump -- but I still like most of the causes he funds.