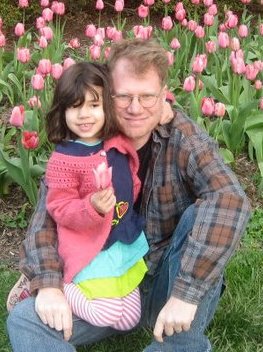 While conspiracy theories are sometimes thought of as the refuge of people on the margins of power, Jesse Walker, who wrote the book on the subject of conspiracy theories, knows that they can be the tool of the rulers. He has an interesting post up at Reason, explaining that there is a long history of using conspiracy theories to explain away protests against white supremacy. Excerpt:

Now that we're seeing another wave of urban unrest, we're seeing some of the same stories return. Once again, the black underclass is imagined as a threat guided by a hidden hand. The chief difference in Baltimore is that the mayor, the police commissioner, and other voices spreading the stories are black themselves. The social context has changed, but evidently it hasn't changed enough.

Jesse Walker on Gangs and 'Outside Agitators': Baltimore Authorities Pick Their Conspiracy Theories
on April 30, 2015