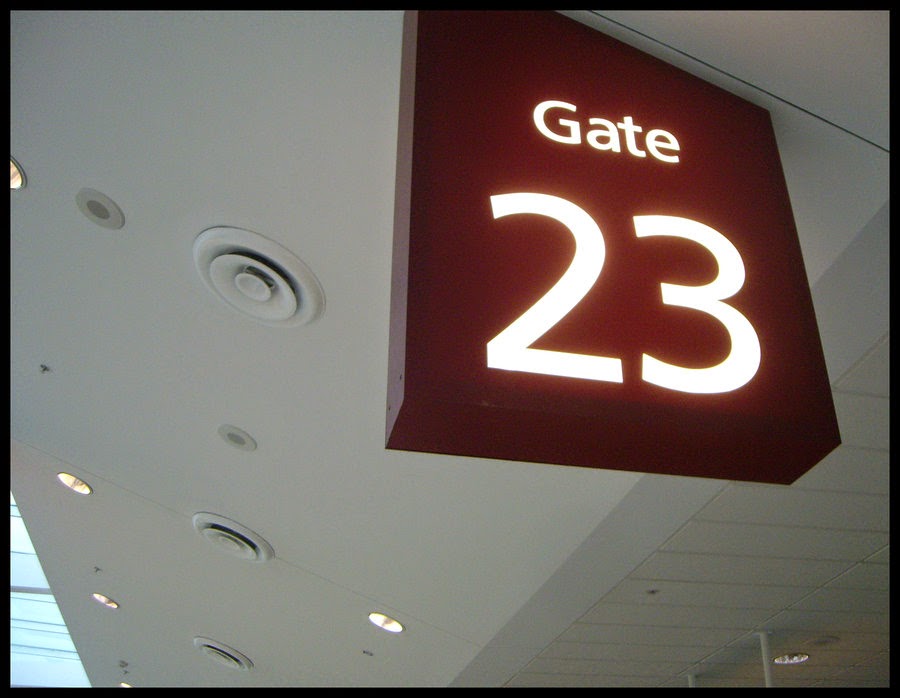 The number 23 — a magic number, or a tiresome exercise in confirmation bias? We report,  you decide! (Source).

Bloomberg News, a presumably sober business news service, issues a breathless report on the magic
number 23. "And so 23 keeps working its weird magic," says the report —on the Chinese stock market.  "The number is 23 -- and it’s one of the most powerful forces in China’s $6.4 trillion equity market today."

Not an April Fool's Day story.

Also, an April 1 announcement of Sean Gabb's new job.  If he cuts off BBC shows for American television, it won't go down well over here. 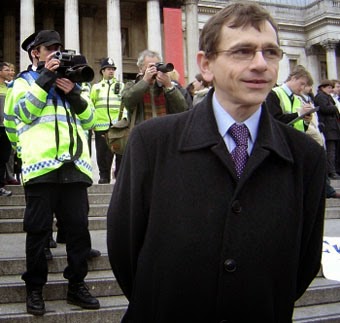