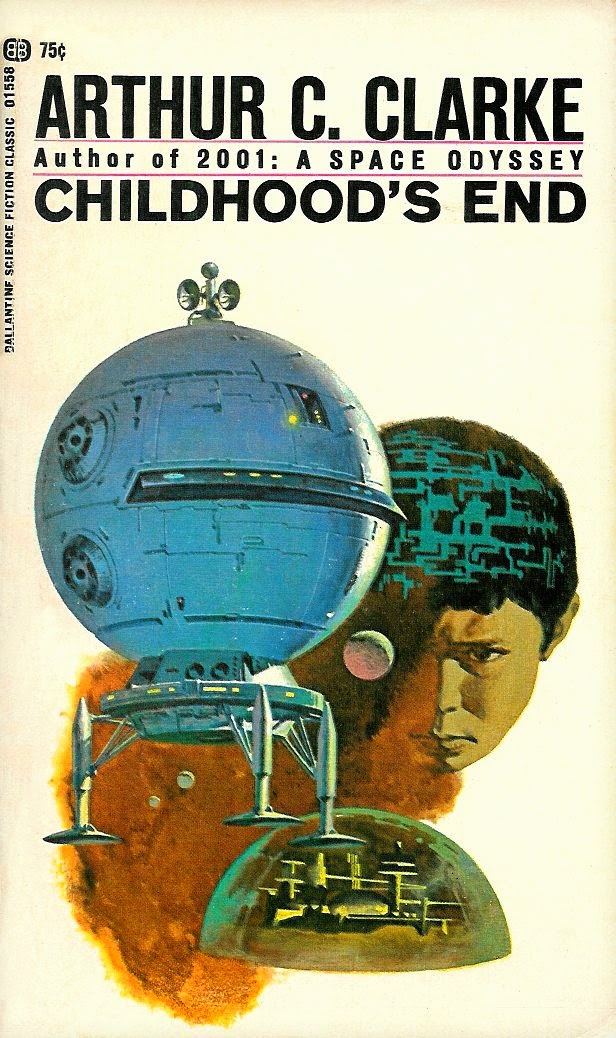 "Why Is This Politician Taken Seriously?" It reminds me of Robert Anton Wilson's remark that people who live in Washington, D.C.,  too long lose touch with ordinary values.

I know the woman targeted by this Tweet. She was a colleague at my newspaper. What women have to put up with on the Internet is unbelievable. Well, I guess men get some of this, too.

What Jeb Bush likes best about Obama. My British friends who fill my Twitter feed complaining about British politics should get a load of this country. Obama's new attorney general loves the NSA, too.

UPDATE: Arthur Hlavaty gets the rest of the story about a college incident, decades later.  Forgot to post it. Just look at his blog every day -- the entries are usually short, but there's usually something interesting.
on April 22, 2015

Re: the Hillary Clinton "misspoke" bit: I just read Bob Odenkirk's new book _A Load of Hooey_ and there's hilarious satire on this crap. I was thinking of Todd Aiken trying to backpedal after his comments on rape. With Odenkirk, he's a Senator and is giving a "I misspoke" press conference about some stupid-ass thing he said. But his tongue was having problems with his brain, his throat and lips were out of sync and the muscles that form words let him down: they were all militating against him!

Just once I'd like to hear one of these Eminent Public Figures say, "Gawd, what can I say? First off, what I said was just flat-out stupid. I don't really feel that way, but hey, maybe some part of me really does think that dumb idea was really a good idea...good enough to speak out loud in front of the press corps. I'm just embarrassed. Friends and family have told me not to be too hard on myself, because everyone blurts out something stupid every now and then. Haven't you? If you have, maybe you can find it in your hearts to forgive me for saying out loud what was...really just dumb. Not only did I not actually take fire in Bosnia, but a rape victim can't just think her way out of conception.

"Oh hell: what I've said was just too stupid. Stupid on an epic scale. I lied and have no feelings at all for the suffering of others, so I hereby announce I am quitting politics. I'm sorry I let you all down."