New documentary about the KLF 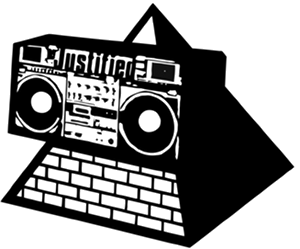 There's a new documentary about the KLF, Who Killed The KLF? The Hollywood Reporter has a review, penned by John DeFore.  Here is the lead paragraph:

"A decades-long art prank the world briefly mistook for a pop band, The KLF were far more interesting than they might’ve seemed to music lovers who avoided rave culture like a drug of dubious origin. The British duo had world-conquering hits, staged some colorful happenings, and then disappeared, leaving bemused onlookers to wonder, as Chris Atkins’ doc puts it, Who Killed The KLF? While the bandmates themselves don’t deign to participate here, Atkins has obtained enough previously unheard audio interviews to make sense of their story. It’s quite a ride, even for viewers who don’t know the difference between 'What Time Is Love?' and the contemporaneous Haddaway anthem without 'Time' in its title."

Email ThisBlogThis!Share to TwitterShare to FacebookShare to Pinterest
Labels: The KLF