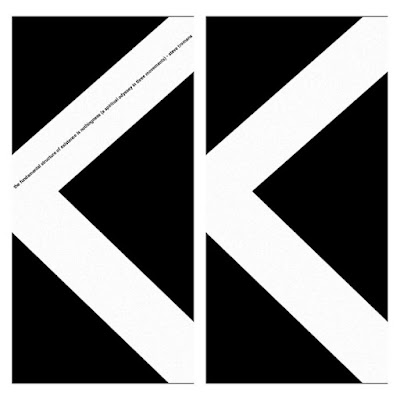 the fundamental structure of existence is nothingness (a spiritual odyssey in three movements) is a new album by Steve Tromans, available at Bandcamp.

Tromans' own description of the music: "Not as nihilistic a statement as may first appear, honest - aka "It's just turtles, turtles, turtles all the way down..." & other things I learnt from reading
@RAWsemantics Prometheus Rising." Also: "This album is definitely my Vangelis meets Terry Riley meets Tangerine Dream meets Allan Holdsworth homage (influences assemble..)"

You can listen to the whole thing before deciding whether to buy it.

Bandcamp bio for Tromans: "Pianist and composer Steve Tromans has been active on the music scene since the 1990s. He has given over 6,000 performances on a national and international level, at venues ranging in size from festival stages to the intimacy of club spaces. As a composer he has written more than 100 compositions, and received major commissions from a series of major arts organisations in the UK."

Addendum: This guy also has a one-track album (about 30 minutes) called Prometheus Rising. The other album titles at his Bandcamp main page also are intriguing.
on July 29, 2020