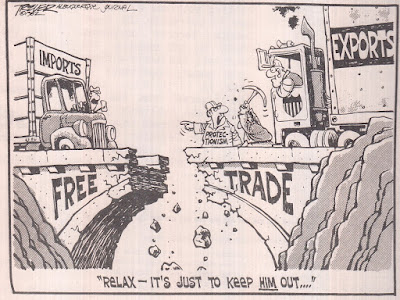 The Mencken Awards 1982-1996. Awards that were given to writers and cartoonists for defending individual rights; Michael Grossberg and Jesse Walker both were involved (and put together this website.) See this Twitter thread by Jesse.

"Reflections on My Decision to Change Gender," by the libertarian economist Deidre McCloskey. Very interesting.

Thanks for plugging Bernadette's blog.