A look back at the Prometheus Award winners 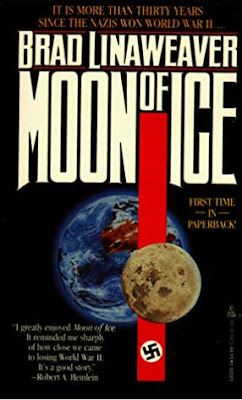 Most of these pieces are written by Michael, but there's also a piece by William Stoddard about 1985, when the LFS went with No Award rather than give an award. As Stoddard notes, the  year actually had "some fairly strong choices." I've read one of them, Lee Correy's Manna, and it's not bad.

With 40 years of awards, there's much more to come.