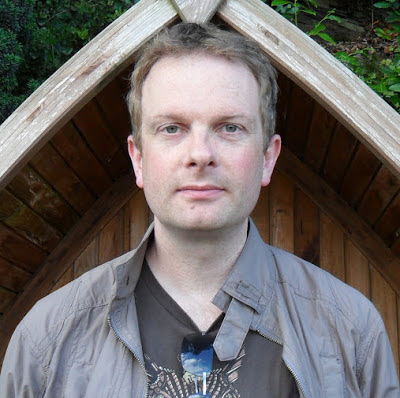 John Higgs has announced the topic of his next book. The Future Starts Here: Adventures in the Twenty-First Century will be out in May.

The twenty-first century will, I suspect, be a good test of the validity of what the author Jeremy Lent calls cognitive history. This is the study of how ideas shape history – as he puts it, “culture shapes values and those values shape history”. This notion is of great interest to me because before I read Jeremy Lent I never really knew how to describe my books or what I do. I now realise that all my non-fiction books are attempts at cognitive history, so if it becomes accepted as a Genuine Thing that would help me a great deal. Yuval Noah Harari’s megaselling masterpiece Sapiens is another example of cognitive history, so it seems there’s an appetite for it.