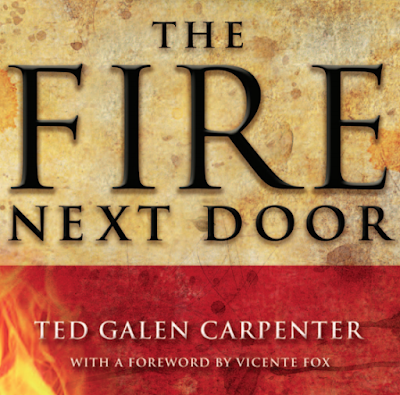 I liked this part:

Every tribe chooses to encourage certain games and discourage others. The head-hunting game is given great status and “religious” meaning in some tribes, and regarded as a worthless and evil pastime by other tribes. Some games are compulsory, like the witch-burning game in medieval Europe. Some games are not compulsory, but so popular that virtually everybody participates in them, like the Grand Opera game in Italy. Some games are discouraged, but not forbidden, like the pacifist game in America today. Some games are absolutely against the law, like the homosexuality game throughout Occidental civilization. Every game, then, exists somewhere on a scale between the sacred and profane. Those games which are most sacred become institutionalized into laws. Those games which are closest to this sacred end of the spectrum, but not completely sacred, are institutionalized as dogmatic mores and prejudices. Those games which are profane are left to the preference of the individual, who can play them or not, as he sees fit.

The eternal struggle between Authority and Liberty is a struggle for the desacralization of society.

3. Free book from the Cato Institute: The Fire Next Door: Mexico's Drug Violence and the Danger to America.  By Ted Galen Carpener. Via the Cato Institute Weekly Dispatch, an email bulletin worth subscribing to.
on February 11, 2018

Just yesterday I was reading some Berkeley Lectures by Timothy Leary on tribal models: " We are moving, as McLuhan says and as we all sense, into an era in which tribes are going to be much more important. A tribe is a group of people who share a way of turning on together and a communal spiritual lifestyle. If there's anything that's going to keep us from becoming an anthill robot society, it's tribal consciousness.

It doesn't make any difference what the tribe is as long as it obeys the million-year old rules of tribal life."

TL continues by giving some examples of some tribes: "Synanon is a tribe. Synanon is a tribe run by Chuck Dederich, who is the chief. Now, you may or may not like their style. You may or may not like Chuck Dederich. You may not want to spend time there, but you have to recognize that there is something really powerful happening there. That hundreds of people tend to orbit into small communal living groups around this tribal model. And it just works." (The Delicious Grace of Moving One's Hand; The Hedonic Revolution chapter, page 228)

I think I can understand how Leary tends to lean toward "tribal consciousness", "brotherhood", "unity", in order to live "dropout style of life" and protect himself/us from robotized, bureaucratic, "machine mentality" structured society and encourage us to implement "hedonic tactics" and increase our "hedonic index" and "embrace the experience of pleasure". (Ah, what a sensualist Leary was!!!)

Leary also gives an example of "The Mafia as a confederation of tribes." Which led me to think of the Existing Lying Tribe of Bandits with The Moron-in-Chief occupying the White House as I write this. What happens when the outsider walks into those closed and limited tribal circles? They get fired. I wonder what would Leary's thoughts be regarding that sort of "tribal consciousness".

I'm so glad we have Martin Wagner's dogged researches on our side.