'Community' according to the Eight Circuit model 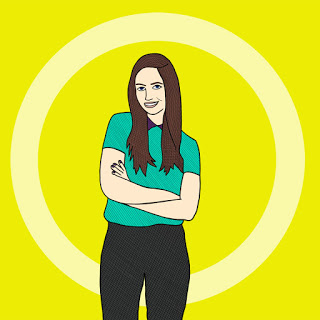 Bobby Campbell's rendition of the character Annie Edison from Community

I don't pay close attention to TV, so I'm not familiar with the Community TV show, although apparently it was a well-regarded situation comedy.

Bobby Campbell obviously knows the show, however, and has posted an analysis of the show, relating the characters to the Eight Circuit model of consciousness. I don't know the show, but admire Bobby's mastery of the model. 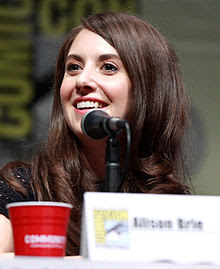