A couple of changes in the links 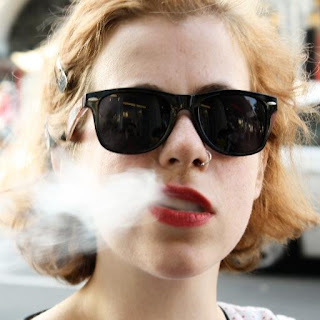 However, I don't think supporting peace and civil liberties is necessarily compatible with supporting Donald Trump or Hillary Clinton in the current presidential election, so I've made a couple of changes.

I've quit donating to Antiwar.com, at least for now, because I'm tired of seeing Justin Raimondo campaign 24-7 for Trump on Twitter. And I noticed that the latest link article from Antiwar.com on the "Sangha" section was a Raimondo Trump piece, so I deleted the link. I'd like to be able to point you to Lucy Steigerwald's columns at Antiwar.com but I can't figure out how to do that, so instead I've put up a link to the Cato Institute's blog.

I also had a link to Tom Hayden's "Peace Exchange Bulletin" up under "Resources," but the other Hayden endorsed Hillary Clinton. Whatever her virtues, Clinton is a hawk, so I've deleted that link, too, but added left peace activist Joe Scarry to the "Sangha" area.

UPDATE: Angela Keaton suggested adding a feed from Antiwar.com news, so I've done that. In the end, I hope I've strengthened the antiwar links.

Justin Raimondo used to pride himself on being "Pat Buchanan's #1 gay supporter." (He admitted there wasn't much competition.)

I'm tired of it too,Tom!

That's a noble effort, Tom, to try and keep up on who is compromising, and how much. I'm sure some days it feels like a losing battle. Speaking of which, I told a friend yesterday that despite everything, I still remain optimistic. He said, "That's faith." He's a Professor of Theology, so we have these kinds of discussions regularly. "No," I said, "Faith is belief without evidence. My optimism is the light I can actually glimpse or infer is at the end of the tunnel." Maybe I'm just naive, but I don't want to waste my energy on the status quo, whatever delusional form it takes.