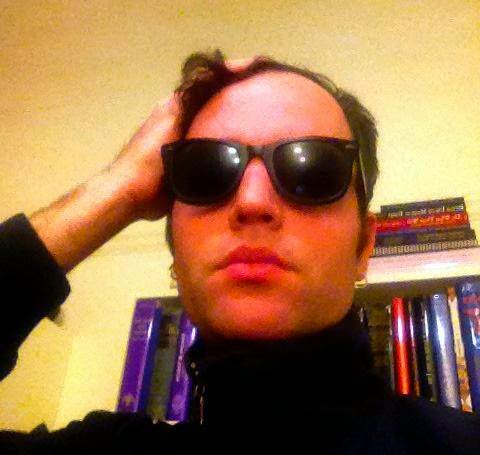 On Boing Boing, writer Jason Louv re-reads Cosmic Trigger I and pens an article, "Robert Anton Wilson’s Cosmic Trigger, and the psychedelic interstellar future we need," which argues that many of the proposals that Robert Anton Wilson and Timothy Leary argued for -- space migration, intelligence increase, life extension and so on -- are coming to pass, and perhaps they were not as wildly overoptimistic as they appear. A lively discussion has followed, with many arguing that economics argue against space migration.

I have been thinking along somewhat the same lines, if only to point that out two former business partners, Peter Thiel and Elon Musk, have been advancing much of that old "Starseed" agenda. Thiel has funded research into life extension, while Musk has been working to bring the cost of space exploration down via SpaceX. (Among the causes Thiel has funded: anti-aging research, research into machine intelligence, and grants for radical research into the frontiers of science. Musk also has invested heavily in solar energy.)