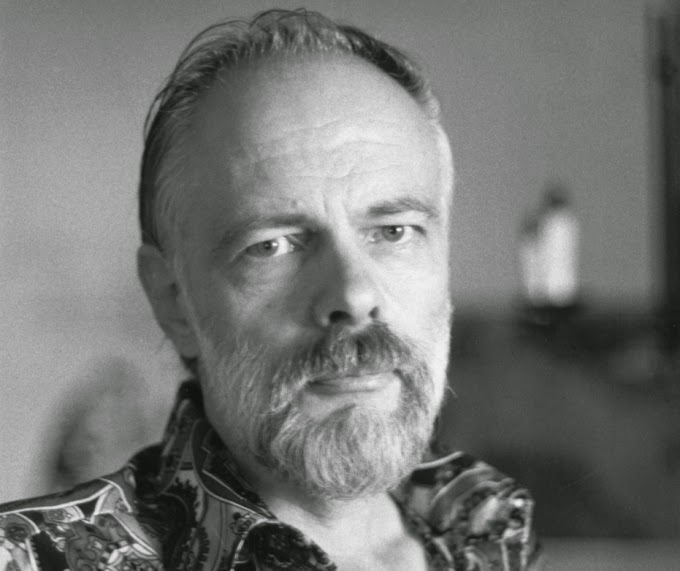 Science Fiction: An Oral History is a book of interviews with various science fiction authors, and I strongly recommend acquiring a copy if you are interested in science fiction as literature, or in Robert Anton Wilson. There is a very good interview with RAW, and a very long, very good interview with Philip K. Dick. The encounters with other writers are sympathetic and well done. The book is worth your money (it's very cheap), but more importantly, it's worth your time.

The interviews are conducted by D. Scott Apel and his friend, the late Kevin Briggs. The conceit of the title is that the book provides an "oral history" of the genre by interviewing writers who span several decades in the genre, from the 1930s to the 1970s. The interviews are with C.L. Moore, Leigh Brackett, Theodore Sturgeon, Dick, Fritz Leiber, Roger Zelazny, Norman Spinrad and Wilson.

There's also a gossipy afterward, in which Apel details the unfriendly responses he got when he tried to interview Robert Heinlein, Isaac Asimov and Ray Bradbury. Arthur C. Clarke wasn't interviewed because he lived in Ceylon and apparently never came to California, at least as far as the authors knew. I wish they had tried to reach him by phone. Apel also explains why the book didn't finally come out until now.

The interviews range from good to excellent. Apel and Briggs know the work of each of the authors who are interviewed, and it shows.

The interview with Philip K. Dick is extraordinarily good, although I should add that it apparently consists of highlights from an even longer interview published as Philip K. Dick: The Dream Connection; serious Dick fans should seek it out.

Robert Anton Wilson's name pops up in a couple of the interviews; for example, it turns out that Theodore Sturgeon was a RAW fan (Sturgeon calls Cosmic Trigger an "excellent book.") The lively Sturgeon section is one of the better ones in the book, by the way.

And the interview with RAW, conducted in 1977, is a good one and has a great deal of material about Illuminatus! and about the science fiction world (Wilson says his favorite SF authors are Stapledon, Heinlein, Clarke and Sturgeon). In fact, the RAW interview is lengthy, and covers topics I haven't seen elsewhere. (At one point, Wilson remarks, "I'm awfully opinionated tonight.") Here is one bit, after Apel has brought up  "the principle of complementarity, where no single answer will explain the whole truth; You need two equal and opposite answers, at least."

Apel: Within the structure of the novel [e.g. Illuminatus!] it appears ago as the Illuminati seem both good and bad; the two opposite viewpoints integrating into a third thing.

Wilson: I decided it had to have some kind of resolution, so basically, they are the bad guys. But in The Sex Magicians, a little known novel I did that was published before Illuminatus! (although written after) the Illuminati are definitely the good guys. Very few people have realized that aspect of Illuminatus!, and I'm delighted that you recognize it. I've found people who were vaguely aware of something like that, but they haven't caught it as precisely as you did. I figure that's because I didn't make it explicit enough. Nothing in Illuminatus! is merely bizarre. It's a precise rendering of knowledge in quantum physics and neurology. The scientific thing that's most integral to Illuminatus! is the multi-model approach.