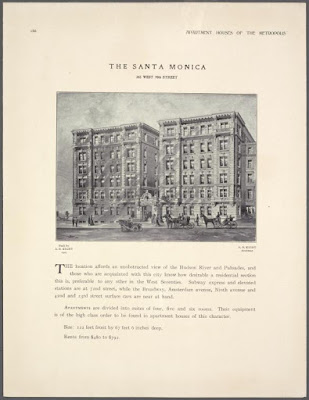 Another RAW piece found and published by Martin Wagner: "The Permanent Universal Rent Strike," which appeared in Other Scenes in Spring 1971. Thanks, Martin! Excerpt:

Rent is a claim against you, asserting (implicitly) that you are extra-terrestrial or alien. It is a demand that you pay the real natives of Earth, the “owners,” a certain tribute for residing on “their” planet. Science-fiction writers have never dreamed up anything weirder.

Like most forms of insanity, rent is not recognized as schizo because it is so commonplace. Only the man or woman who invents an original idea – such as demanding tribute from from those who breathe, on the basis of a claim that he or she “owns” the air – would be diagnosed correctly as a megalomaniac. The landlord is, like the banker, a man whose delusion has been institutionalized and people really believe he owns what he claims to own.

I would have appreciated an explanation of who would build apartment buildings if the owner could not charge rent from the occupants.
on April 08, 2020

I don't think anyone would. Would it be necessary?