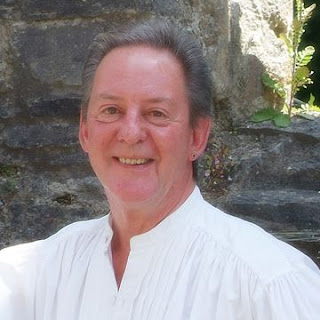 Part One of Robert Anton Wilson's "Politics of Psi" series, which I posted about Saturday,  included a discussion of one Matthew Manning, who Wilson  says "has demonstrated powers that make him even more astounding than Uri Geller. Some have even said that he’seems to have all the psychic abilities of Geller, of clairvoyant Peter Hurkos and of Edgar Cayce combined — and perhaps, even more."

Jesse Walker points out that the Skeptical Inquirer's Joe Nickell examined some of Manning's alleged powers and was not impressed. Not exactly RAW's favorite publication, as Walker notes, but if Manning had all of the powers that are alleged, it would be hard to suppress knowledge of his talents.

Here is the Wikipedia biography of Manning.   You can also visit his official site.
on October 16, 2019