Robert Anton Wilson on choosing the novel we live in 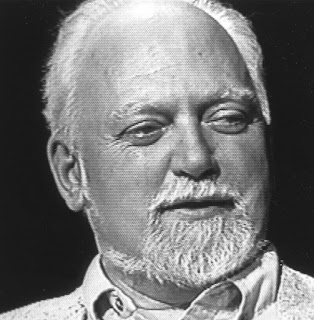 [Today I want to share a quote from an interview with Robert Anton Wilson in the ebook Science Fiction: An Oral History, by D. Scott Apel. The 99 cents book has a good Wilson interview and the other interviews are worth a look, too. Tomorrow, I finally have a day off, and I'll work on my new interview with Apel, coming soon, which you won't want to miss. The quote is used by Ape's permission. The Management.]

"That was one of Joyce's great discoveries, that everybody is living in a novel. That's why Ulysses is an anthology of novels. It's a novel in the form of an anthology, and each of the characters is living in a separate tunnel-reality that's a mirror of the literature that's been programmed into their neurological circuits."
on February 02, 2017