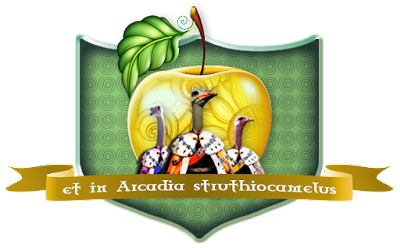 As part of the publicity campaign for the new ebook edition of Email to the Universe, Hilaritas Press has published "Anna Livia Get Your Gun: 23 Questions for California’s Next Governor," an interview with Robert Anton Wilson by Eric Wagner, largely about RAW's campaign for California governor as the nominee of the Guns and Dope Party. It is excerpted from Eric's must-read book, An Insider's Guide to Robert Anton Wilson.

Email to the Universe includes a section on the Guns and Dope Party, so the interview is a supplement for people who want more information. You also learn how Hilaritas Press got its name, and question 23 seems topical: "How do you think the U.S. government would respond to an attempt by California to secede from the U.S.A.?"
on February 28, 2017

After this past election I changed over to the Guns and Dope party.