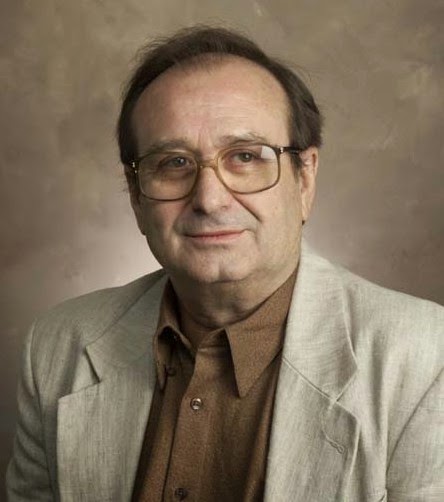 Adam Gorightly reports that he will be at PantheaCon 2015 this weekend. ("We are a conference for Pagans, Heathens, Indigenous Non-European and many of diverse beliefs that occurs annually over President’s Day weekend. Well over 2000 people attend more than 200 presentations that range from rituals to workshops and from classes to concerts.") It is being held at the Doubletree San Jose. The hotel lists its address as San Jose, but Adam insists that it's in Santa Clara. In any event, he will speak at 11 p.m. Saturday, and there are many other planned program events. Erik Davis also will be there, speaking on Jack Parsons. You can read the program guide.  Adam also is speaking April 23 at California Arts Academy in Fresno, California Institute of the Arts but apparently it's only for students of the school.

Meanwhile, somewhat to the north and east, in Columbus, Ohio, the "Multiple Alternate Realities Convention," aka Marcon 50, a science fiction convention, is scheduled for May 8-10 at the Hyatt Regency Columbus, which I think is in Columbus, Ohio. Various folks in the Libertarian Futurist Society (i.e., the Prometheus Award folks) are involved in the convention, and so there will be more libertarian science fiction programming than usual. The guests of honor include authors Eric Flint, Vernor Vinge and F. Paul Wilson. I am not familiar with Flint, but he seems to be an interesting guy and I will try some of his fiction.

I look forward to meeting some of the LFS folks I only knew via email. I managed to miss the NASFic in Detroit last year (Supergee was there) and my recent streak of missing worldcons will likely continue (this year in Spokane, Washington), but I expect to make it to Marcon.

This year's Prometheus Hall of Fame Award (given in 1986 to Illuminatus!) will be presented at Marcon. Here are the nominees (I was on the nominating committee):

A Mirror for Observers, a novel (1954) by Edgar Pangborn.