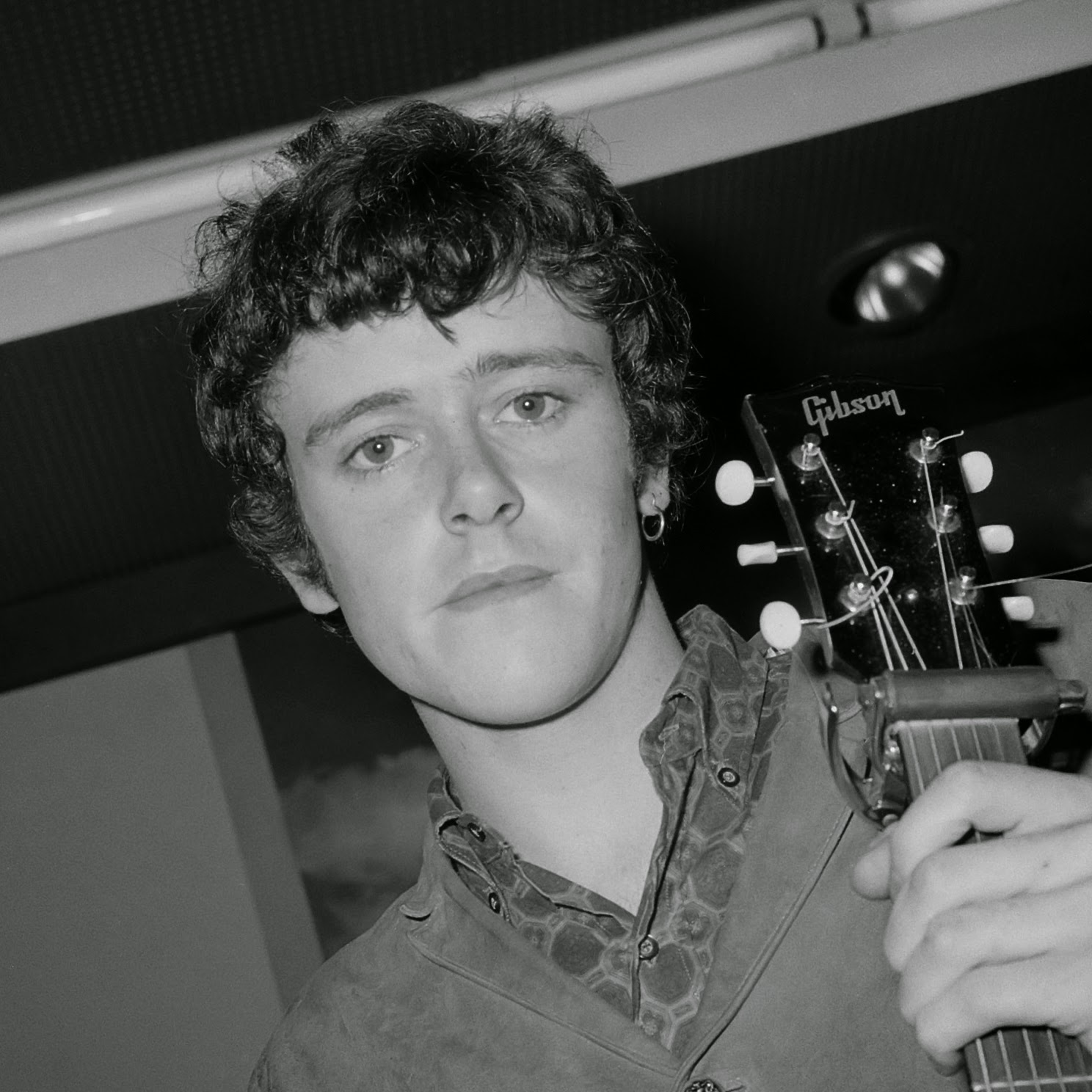 Re-reading Illuminatus! makes some of us think about the psychedelic music of the 1960s. Eric Wagner has mentioned in recent emails that he's been listening to the Grateful Dead. Certainly albums such as American Beauty and Workingman's Dead ought to be rediscovered by a younger generation of listeners, but lately I myself have been listening to Donovan, the Scottish singer and quintessential hippie troubadour. He seems out of place when taken out of his own time, but I think much of his music is really good and deserves to be remembered.

Donovan admittedly is not mentioned by name anywhere in the text of Illuminatus! but I see all kinds of connections between his music and the novel. One, I think, can't be argued with. His haunting tune "Atlantis," released in 1968,  will be recalled by any listener of a certain age who is reading the Atlantis passages in the book, and indeed Donovan's version of the Atlantis story is not dissimilar to the Wilson/Shea version. (Wilson was not a big pop music fan, but the song would have been hard to completely avoid. Shea's tastes in music are completely unknown to me.)

"Atlantis" raises the Beatles connection, as Donovan and the Beatles were friends, and the connection sometimes surfaces on recordings. If you listen carefully to the "way down in the lonely ocean" chorus part of the tune, it's not hard to make out Paul McCartney's voice; Paul sang backup and played tambourine.

If you know anything about 1960s pop music, then you know the Beatles song "Yellow Submarine," which is course suggests the golden submarine that Hagbard Celine built for himself. But did you know that Donovan contributed the "sky of blue and sea of green" bit to the song?

Another excellent Donovan tune, "Season of the Witch,"  featuring guitar by Aleister Crowley fan Jimmy Page, gives its title to a new book, Season of the Witch: How the Occult Saved Rock and Roll by Peter Bebergal.

"There is a Mountain" by Donovan must be one of the few well-known pop tunes that incorporates Zen Buddhism into a lyric. The tune was later used for a long instrumental jam by the Allman Brothers. You can read a forum of Zen Buddhist teachers who navigate the "mountain/no mountain" paradox.

Donovan's "The Fat Angel" is an interesting psychedelic song. Here is the opening stanza:

The next stanza plays off the name of Trans World Airlines, now vanished, but once a big, well known air carrier: 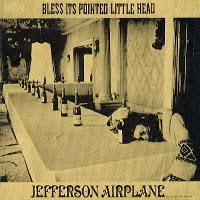 Later in the song, this morphs into a name-check of psychedelic band Jefferson Airplane, before the band became famous. Jefferson Airplane in turn covered the song more than once, notably on the live album Bless Its Pointed Little Head.  (Side note: Jefferson Airplane's best-known song, "Somebody to Love," was written by a guy named Darby Slick, now an interesting old hippie guitarist on Facebook. He was Grace Slick's brother in law!)

Interesting post. "First there is a mountain" tends to make me think of Bob. I saw Donovan open for Yes back in 1977. I love the use of "Hurdy Gurdy Man" in the film "Zodiac".

I saw Donovan on that same tour and loved it when he and his band played "Atlantis."

My mom had a couple of Donovan records that I inherited from her. I found him Beatles-y at 13 yrs old. The production sounds trippy and I loved things like "quite right" in "Mellow Yellow" which recalls the viral prank attributed to Country Joe McDonald: that you can get high by smoking banana peels.

"Mellow yellow" was apparently Donovan taking a phrase from Ulysses, near the end, an apparent sense impression of Molly Bloom's arse.

Donovan also did vocals on the Alice Cooper song Billion Dollar Babies, one of my favorites.

Sorry if this double posts but: Eric--if you haven't heard it, try the GD Dicks Picks, Oklahoma City from (I think) 1972. Best Dead music there is in my opinion.

Manic the Doodler: Marilyn Manson has always struck me as Alice Cooper, without the music.

Chad, thanks for the recommendation. I think you mean Dick's Pick's #19, 10/19/1973, in Oklahoma City. I haven't heard it yet. Just a few months after Bob's Sirius experience began.