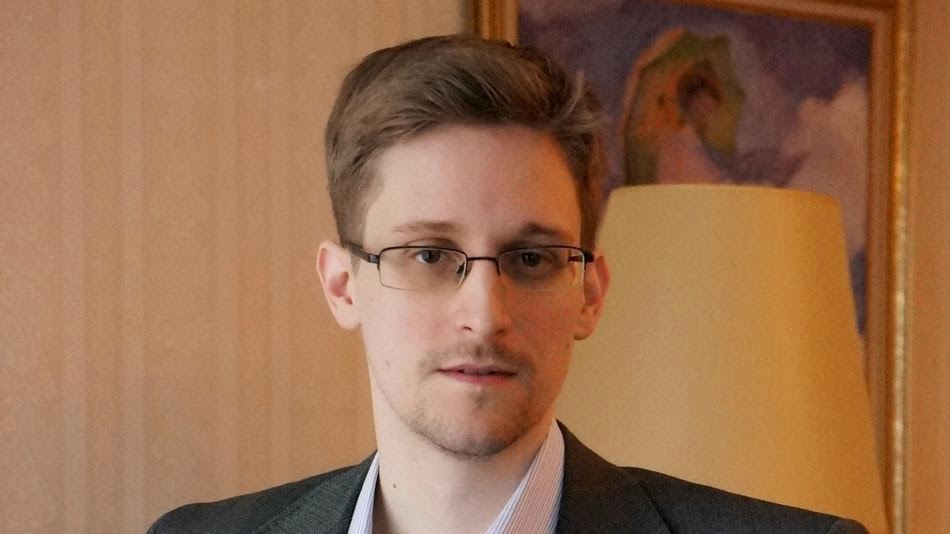 Edward Snowden — the inspiration for one of the characters in Bride of Illuminatus!

Robert Anton Wilson was certainly familiar with the concept of alternate world novels. The Schroedinger's Cat trilogy was a science fiction work with a series of alternate universes, and even Illuminatus! could be considered a literary about a world both similar and different from ours.

So it's fun to do an alternate world blog post in which RAW gets a chance to complete the books that he started and didn't finish, or maybe didn't start at all, and Michael Johnson has a great deal of fun with that in his new blog post, "Robert Anton Wilson: Missing Books." Many of the books Michael mentions are ones that RAW just didn't get around to writing, although Michael's imagination also is at work (I add three more books in the comments.)

On the topic of unwritten RAW books, see for example this interview.

Would have been great. And I would argue with all of them.