A bit of peace news 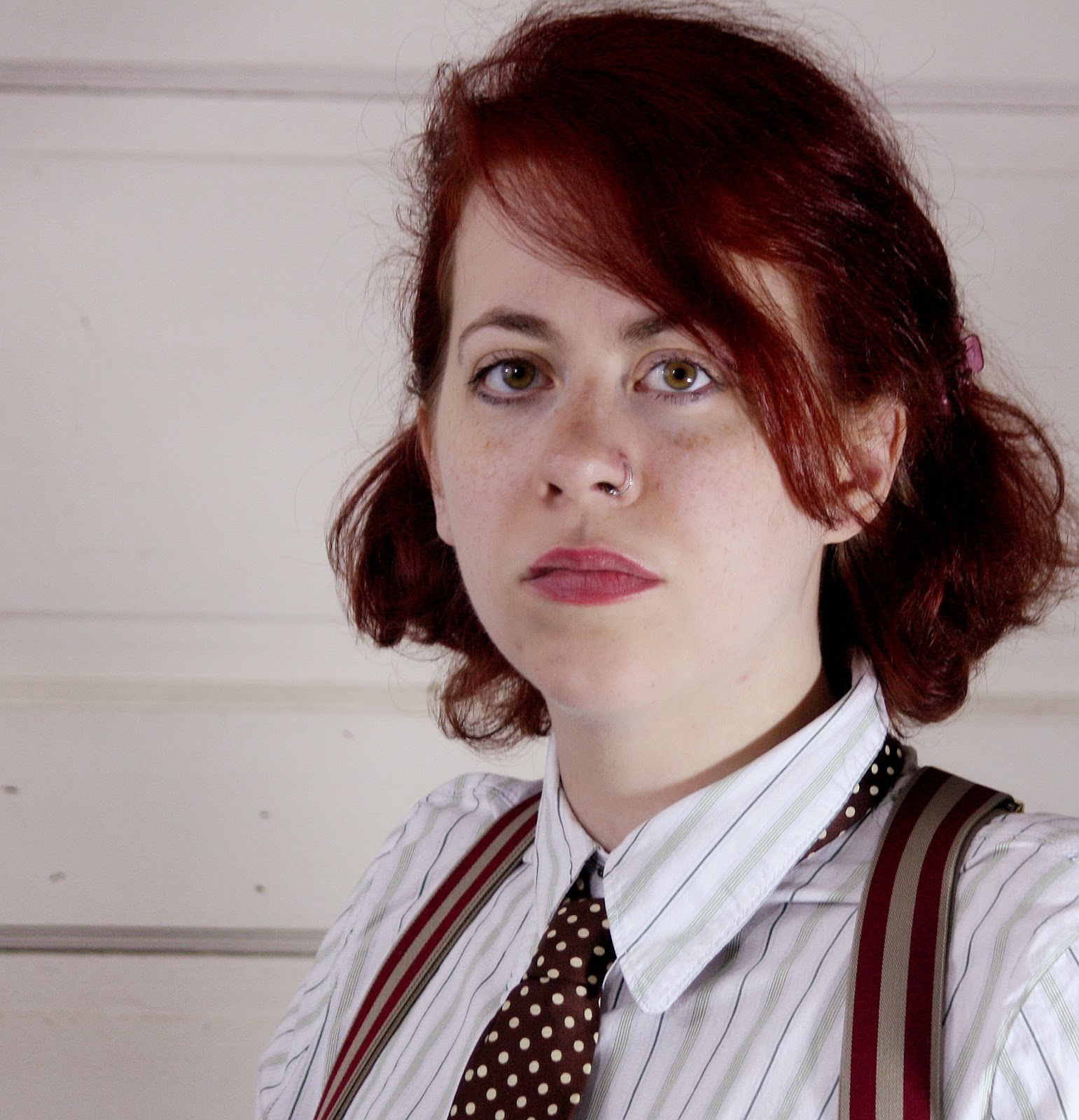 While I admit to being agnostic about some of Robert Anton Wilson's political and economics opinions (I don't disagree with them, I just don't have an opinion), I have noticed that regardless of his other political evolutions, he always supported peace and civil liberties. That's why I link, on the right side of of the page, to antiwar and civil liberties groups.

In related news, Antiwar.com, the peace news and opinion site, is conducting a fund raising drive. They've been spied on by the FBI, they were recently hacked, and they can use the money. If you support peace, or if you support the notion that libertarianism should make a peace a higher priority than, say, tax cuts for millionaires, it's not a bad place to put your money. I gave them $25. I'll do better for them and my other favorite websites if/when I ever become a libertarian mogul. If you're not flush, go check out the site, anyway. It just added Lucy Steigerwald as a regular columnist. (My recent posting on Antiwar.com columnist Justin Raimondo is here, just in case you missed it and you've realized your life will be incomplete until you can read it.)

Libertarian economist David Henderson, writing for the Econlog blog, recently posted about how he had formed an informal alliance with a leftist friend for a "Let's Stop this War Before It Starts" rally against war with Russia. These kinds of alliances seem important to me.
on May 17, 2014