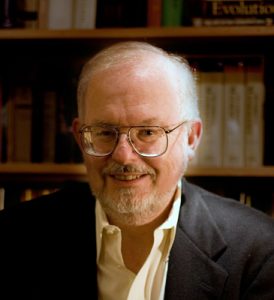 Robert Anton Wilson took science fiction seriously and had high praise for the science fiction authors he respected. See this interview, for example, where Wilson said, "The novels that get praised in the NY Review of Books aren't worth reading. Ninety-seven percent of science fiction is adolescent rubbish, but good science fiction is the best (and only) literature of our times," and praised Ursula K. LeGuin and Robert Heinlein.

It seems like the battle to give science fiction a decent amount of respect is still being fought. Science fiction great Greg Bear died on Nov. 19, but there's been no obit for him in the New York Times. Instead, the Times runs obits such as "Melody Miller, Trusted Aide to the Kennedys, Dies at 77" and "Jason David Frank, Who Starred in ‘Power Rangers’ Franchise, Dies at 49."

I don't understand the Times' criteria for obits. The obituaries are often the best pieces in the paper, but the criteria baffles me. The paper did run a nice obituary for Robert Anton Wilson.

Marshall McLuhan called our era postliterate. Books don't have the same central role they had since 1450 in the Gutenberg Era.

They may yet publish one; we'll see. When they don't have a prewritten obit, it will often take them a while to get one up.